CREATURE FROM THE BLACK LAGOON

CFTBL - Creature From The Black Lagoon was an unexpected purchase made at the end of 2007. There appeared an opportunity in the vicinity of where I live, nearly a mil from my home was a WPC (Williams Pinball Computer) pinball available. When I had started to go for pinball events where mostly "modern" pinballs is used in the competitons, or as I call it "new school pinball >1985", I thought that I needed a WPC machine to practice my pinball skills on. Note: In the early 90s, Williams and Bally use the same MPU (Main Processor Unit) motherboard in all its pinball machines, i.e. WPC (Williams Pinball Computer) motherboard.

This machine has never been out on a public lounge, instead it has been used as a show machine at a operators office and when business was closed down one of the employs bought it for private use at home. The machine is in need of a playfield shop and Kiss and Snack Bar plastics need to be replaced with new ones. Some wear can be found around the Snack Bar hole. Cliffys Snack Bar hole protector will be installed.

STAT CREATURE FROM THE BLACK LAGOON 1992 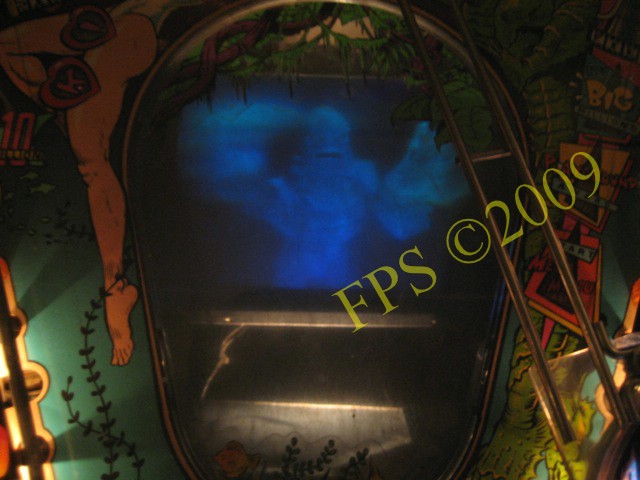 Click image above to see a video showing Creature. 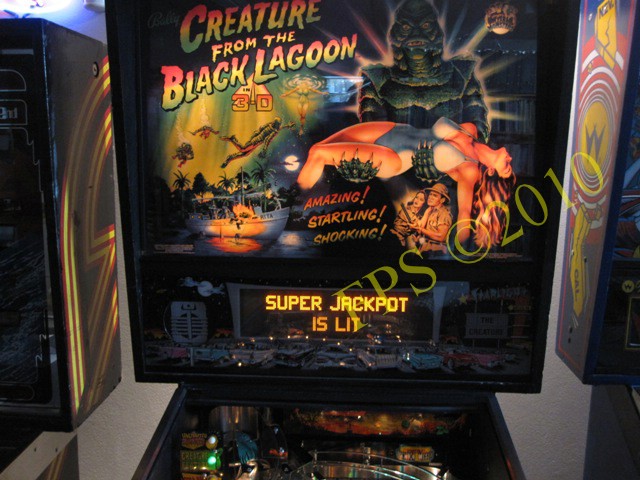 
PICTURES CREATURE FROM THE BLACK LAGOON 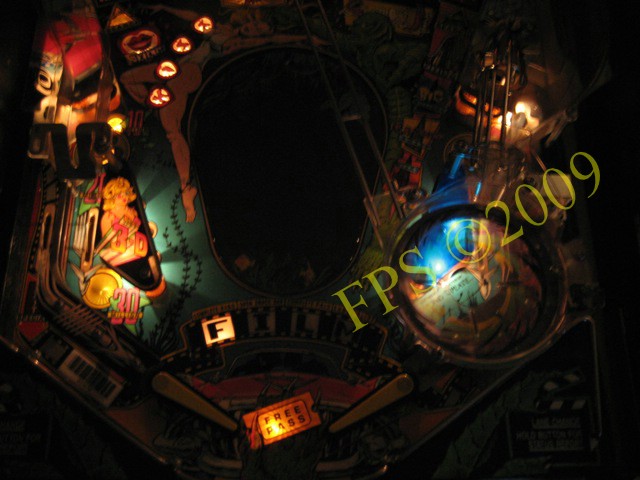 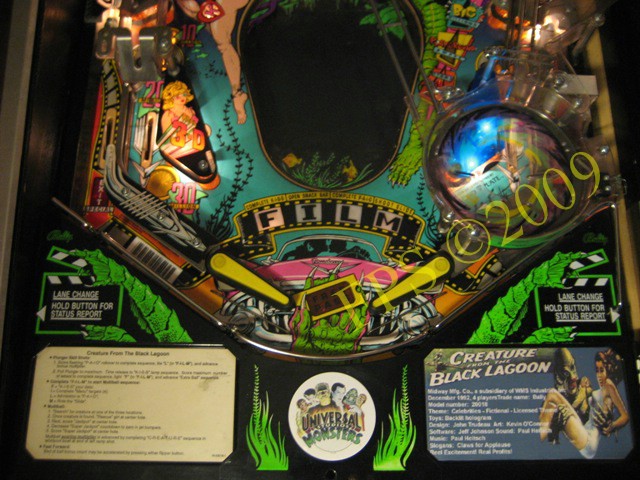 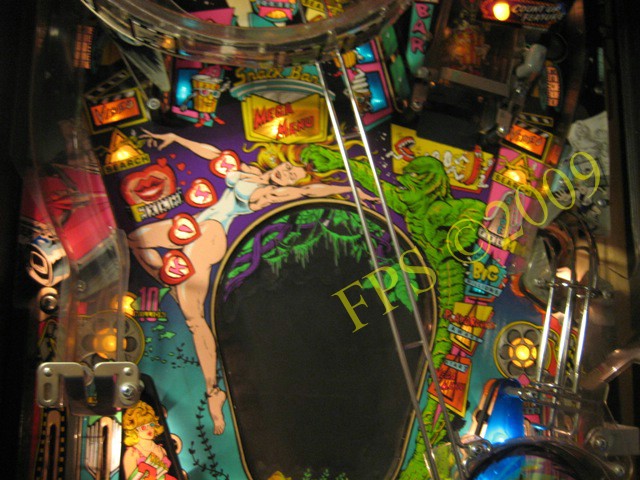 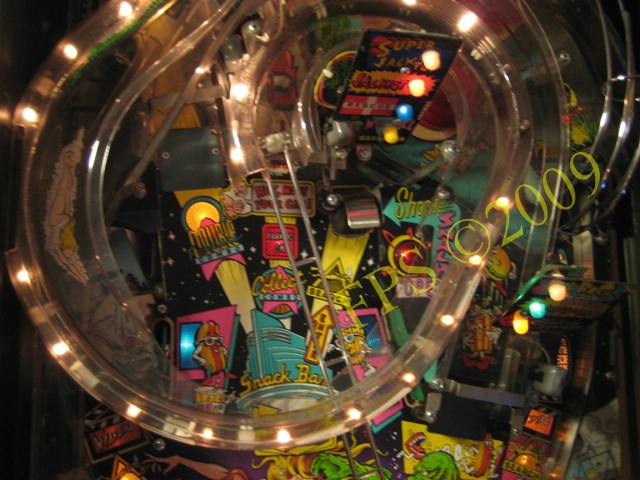 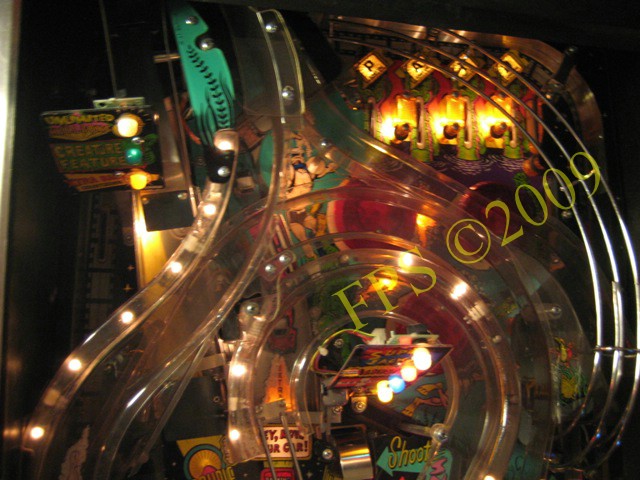 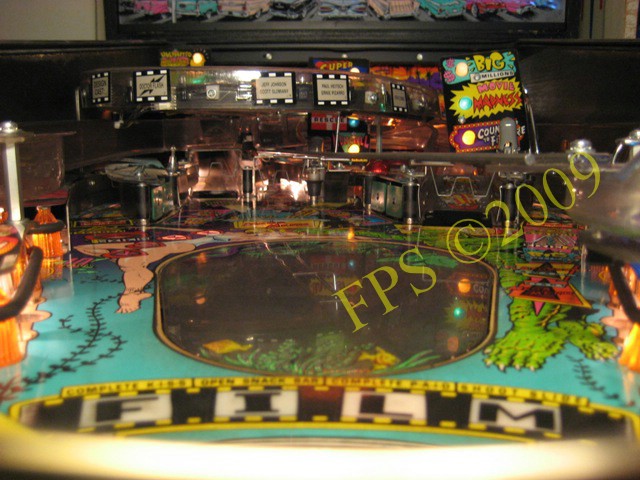 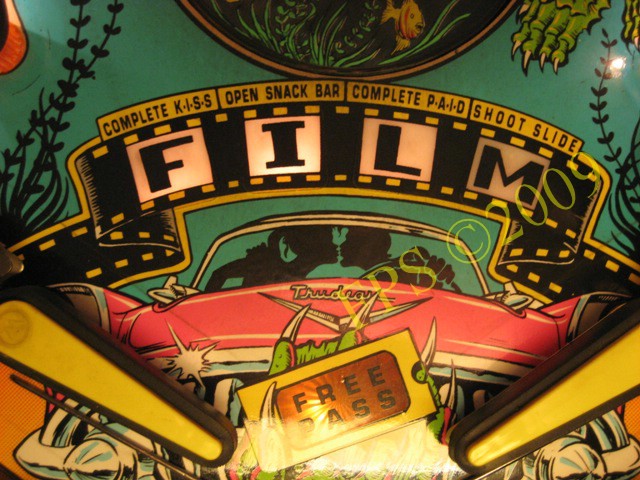 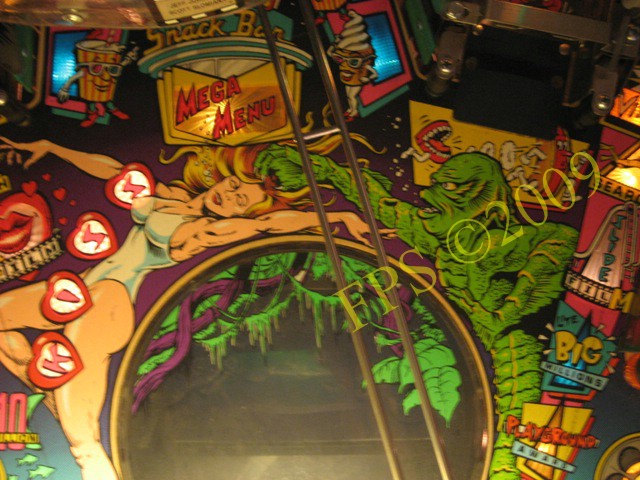 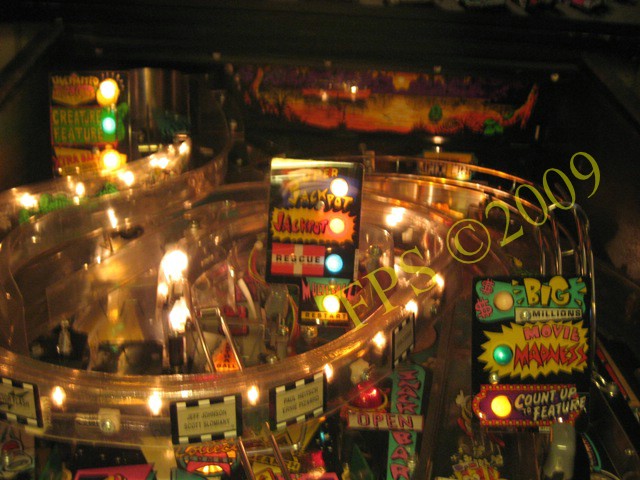 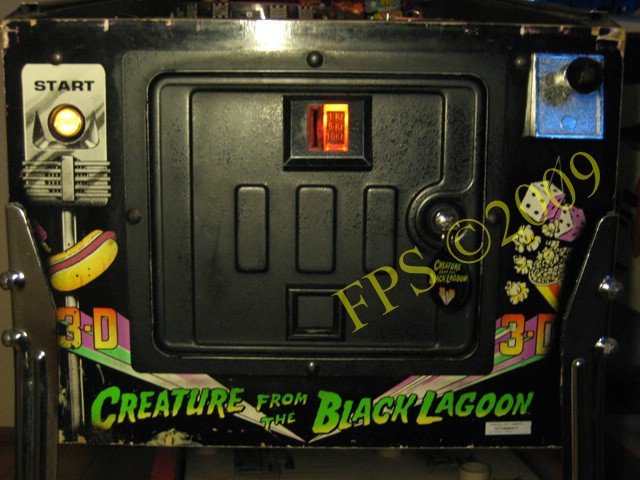 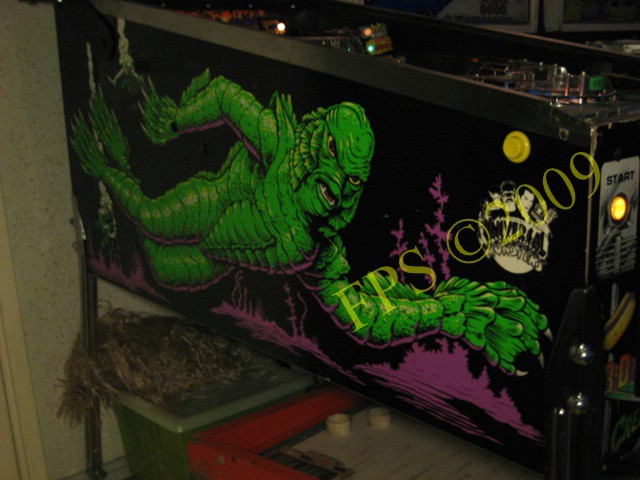 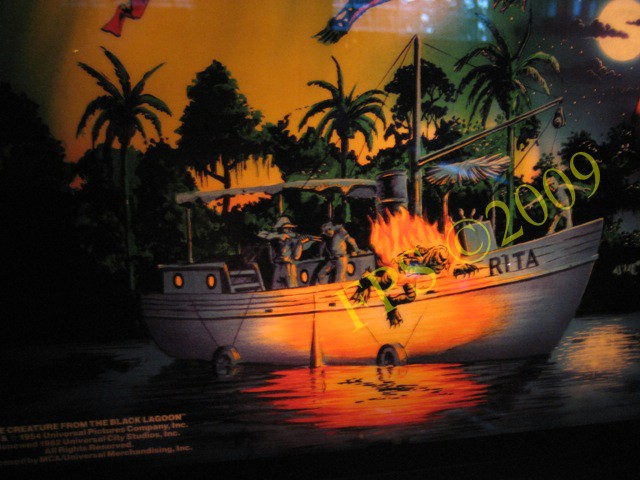 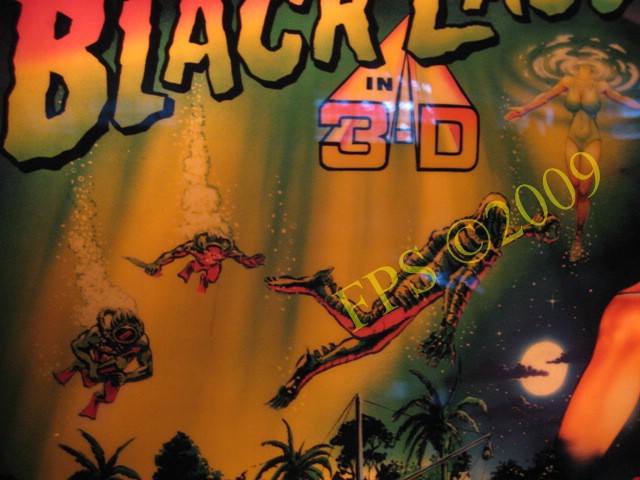 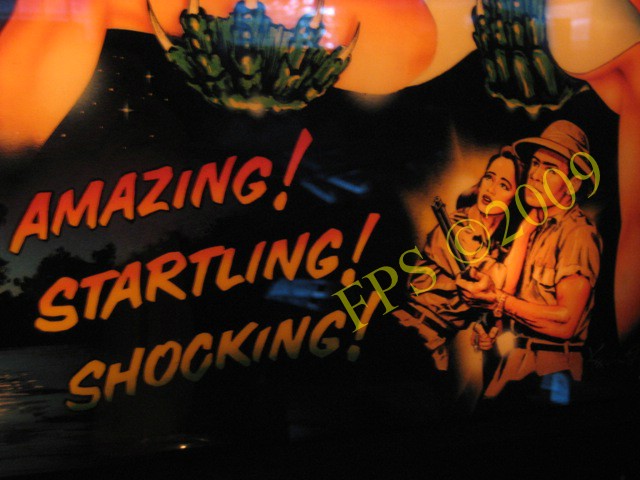 Have You Played A Pinball Today?